We care because you matter

Reflections on the Civil Unrest 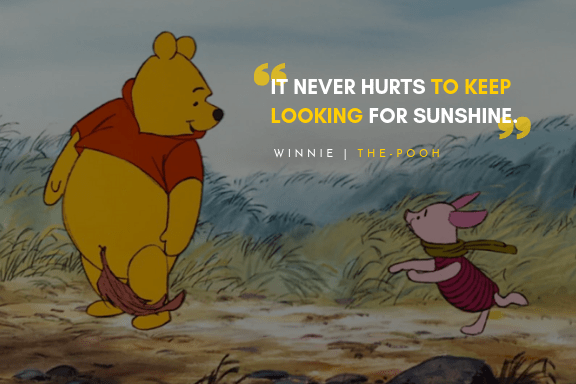 The overwhelming sentiment expressed by the care team is that of helplessness. Of being unable to assist patients with their physical and emotional needs during this time. Some members of our care team had patients die and they were unable to be with them.

Caring for the Patient Palliative Care and Ethics Heritage Day and Palliative Care Reflections on the Civil Unrest Holistic care TB Month World NGO Day A short account on how the Pandemic has affected some of our activities Resilience in the face of Covid 19. Thank you World AIDS day 2020 World Hospice and Palliative Care Day 2020