We care because you matter

Caring for the Patient 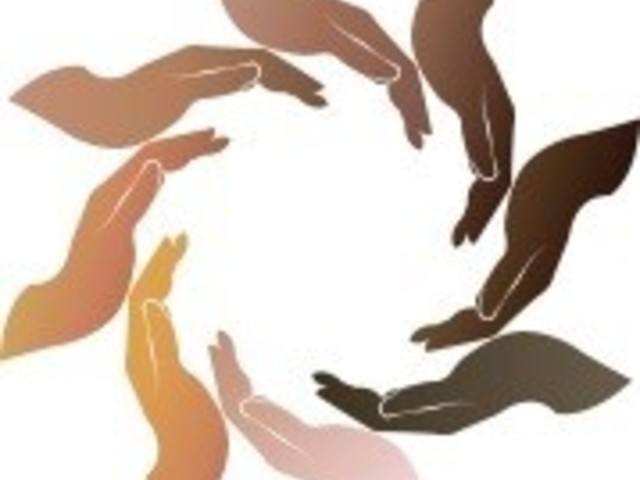 “Time, sympathy, and understanding must be lavishly dispensed for the secret of the care of the patient is in caring for the patient” Francis W. Peabody

There’s no doubt, determining the best care for a terminally ill patient can be daunting and incredibly taxing especially when there are no family members involved. The care team at Msunduzi Hospice Association recently provided care for some complex cases and this is a reflection of just one of them.

I’d like to begin this story by defining, what is patient dignity? Maintaining patient dignity is something we often hear mentioned when discussing the principles of palliative care. It is showing the patient that they are worthy of honour and respect.

Mr BB was referred onto our programme and presented with advance stage oral cancer. He was being housed by a kind Samaritan who tried to keep him off the streets, reduce his alcohol intake and at best restore his dignity. However, Covid-19 hit, and the Samaritan had to make changes, he referred Mr BB to social services at the local hospital where Mr BB was receiving treatment. Mr BB situation was that of distress as he had no ID document, and not of age to qualify for old age pension. He fell into the grey area that many people in distress find themselves in.

On assessment the nurses were worried and deeply concerned, as Mr BB’s personal care was poor, the wound on his face was (offensive) and even his street buddies had ostracised him. Mandatory wearing of masks (due to covid-19) helped to preserve some dignity as it provided additional cover for his wound. Moreover, Mr BB had not just lost his friends but was also alienated from his family and children.

The kindness of a stranger is what kept him going. In palliative care, care is not provided to the patient only but also to the family, in this case there was no family who were prepared to be associated with him. The social worker worked tirelessly trying to engage with the family and workout what appeared to be a difficult family situation. She networked with the social worker from the hospital to appeal to any family member that would at least assist with obtaining an ID for the patient, and to commence the journey of advanced care planning. What will happen to Mr BB when he is no longer able to care for himself?

The gaps were huge, in Pietermaritzburg there are no shelters for males in distress, not much is on offer if you have no ID and no form of income, the care team found themselves in a sad situation, as an organisation with limited resources there’s only so much we can do. The care teams emotional reactions to this situation become that much more intense and stressful.

Near the end-of-life, the challenges of serious illness can erode a person’s dignity- which can increase pain and despair for the patient. Mr BB was a such and interesting and warm gentleman and was regretful for his past mistakes that led to him being alone with no contact with his family, the care team felt his pain and all they wanted for him for was not to die alone on the streets.

Mr BB had social, emotional, and spiritual needs that needed to be met, he now had less control over his life due to his illness. Mr BB was referred and graciously accepted by a networking partner outside of PMB, where we knew that he would receive the care and dignity that he deserved and most importantly not die alone.

Mr BB did not get the opportunity to say goodbye to his family, but at end-of life his family was the people who were around him when he took his last breath, his family is the Samaritan that housed him, his family are the hearts that he touched in the last few weeks of his life. Hospice focuses on both the dignity of the patient and the family, during illness and after death, in this case in the absence of family, Mr BB was given honour and respect as our networking partner was able to give him a dignified send off to his final resting place.

“Dignity is a universal need which is fundamental to the well-being of every individual in all societies”, I take this opportunity to give thanks and appreciation to the community of Pietermaritzburg and surrounds that supports the work of NGO’s and Msunduzi Hospice.

Blog: on Defining Dignity in end-of-life with Hospice care

Caring for the Patient Palliative Care and Ethics Heritage Day and Palliative Care Reflections on the Civil Unrest Holistic care TB Month World NGO Day A short account on how the Pandemic has affected some of our activities Resilience in the face of Covid 19. Thank you World AIDS day 2020 World Hospice and Palliative Care Day 2020